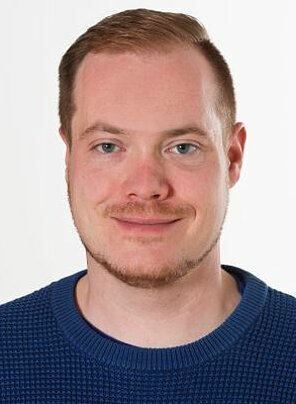 The main focus of my research is the cultural and religious history of the Eastern Mediterranean, from Ancient Greece via the Hellenistic and Roman periods to the late antique and early Islamic times. My scholarly work uses an interdisciplinary methodological approach, in which I combine literary evidence with epigraphical as well as archaeological remains. I further substantiate results through sociological and ethnological research.

Interdisciplinary research and openness to other scholarly traditions are vital elements of my academic praxis – and my main motivation to be part of AGYA.

My current research explores the history of urbanism in Palestine, the inscriptions and the language of Palmyra, and the history of emotions in Classical Athens. However, over the past years, I have also dealt with 19th-century Italian merchant families, Greek entrepreneurs, Prussian renegades, and Swabian travellers to the Near East, since this, too, is part of what I would consider an inclusive approach to the history of the region.

On a personal note

Must read in my discipline:
The Roman Near East by Fergus Millar

The scientist from my country you should know:
Theodor Mommsen, Historian and Nobel Laureate in Literature

Heritage, Memory, and Identity – Past and Present

Making the Medieval Modern: Stories in Text and Art

Secrets and Secrecy in Late Antiquity, Byzantium, and Early Islam