On a global level, a substantial energy system transition to decarbonize industries and to slow down global warming is urgently needed. Many transition scenarios include low carbon innovations such as green hydrogen (GH2) to take over the role of fossil fuels. Produced by using electricity from renewable sources, such as wind energy, solar energy, and hydropower, GH2 has the advantage of being CO2 neutral.

Experts estimate that Germany will only be able to cover up to maximum of 1/5 of its green hydrogen demand in the future. The European Commission envisages 40 GW of GH2 to be imported by Europe’s neighbouring countries. Thus, the global energy market will be divided into GH2 net exporting or net importing countries. North African countries most probably become major hubs for green hydrogen production, targeting exports to Europe and boosting local value creation and industry. Algeria, Egypt or Morocco have abundant solar and wind resources that allow generation of renewable power at a highly competitive cost — a key enabler for green hydrogen production. They are also located within close proximity to markets where demand for green hydrogen is expected to grow the most. Additionally, already existing energy infrastructure can be easily adapted for export of GH2.

The aim of this collaborative research project is to investigate future visions and scenarios of green hydrogen production in the MENA region. New partnerships and cooperation possibilities are emerging, aiming at knowledge exchange on eye level and building new energy infrastructures. A collaborative effort is required to transform energy systems in the MENA region, as well as in Europe. Promoting green hydrogen collaboration requires both political impetus, as well as support networks of local communities and involved stakeholders to shape the conditions of a low carbon future.

As an early-stage technology, GH2 generation confronts a number of challenges, including being expensive, inefficient and energy intensive. Hydrogen research and collaboration strategies need to be developed to exploit the innovation potential of this low carbon technology. A boost of local industries is highly expected. However, empirical data on the role of GH2 from the perspective of exporting countries is still missing.

In this early stage of energy transition, the AGYA working group Energy, Water & Environment (EWE) wants to understand the perspective of local stakeholders and communities on their future role in the global green hydrogen market. What are the drivers and barriers for green hydrogen cooperation between Germany and Northern African countries? Under which conditions are exporting countries able to produce GH2? What is the role of education to facilitate the transition to a green hydrogen economy? How do new partnerships on equal terms in science and industry look like? These are the guiding questions for an empirical study, which will conclude in a stakeholder-workshop combining Arab and German perspectives. 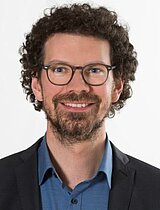 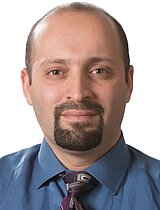 University of the West of England, United Kingdom 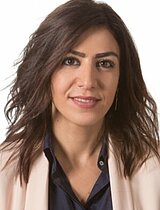 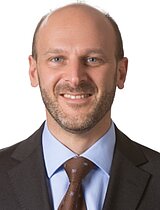 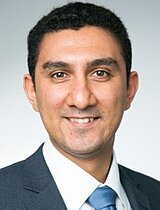