Due to steadily growing population and economic transitions in the more populous countries, renewable sources of energy are needed more than ever. Plant biomass as a raw source of bioenergy and biofuel products may meet the demand for sustainable energy; however, such plants typically compete with food crops, which should not be wasted for producing energy and chemicals. Second-generation or advanced biofuels that are based on renewable and non-edible biomass resources are processed to produce cellulosic ethanol, which could be further used for producing energy, but also bio-based chemicals including higher alcohols, organic acids, and bulk chemicals. Halophytes do not compete with conventional crops for arable areas and freshwater resources, since they grow naturally in saline ecosystems, mostly in semi-arid and arid areas. Using halophytes for biofuel production may provide a mid-term economically feasible and environmentally sustainable solution to producing bioenergy, contributing, at the same time, to making saline areas – which have been considered unproductive for a long time – more valuable. This review emphasises on halophyte definition, global distribution, and environmental requirements. It also examines their enzymatic valorization, focusing on salt-tolerant enzymes from halophilic microbial species that may be deployed with greater advantage compared to their conventional mesophilic counterparts for faster degradation of halophyte biomass.

*All authors contributed equally to this work. 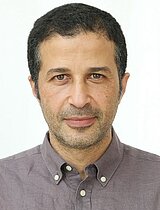 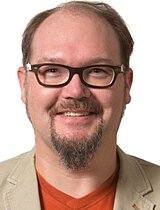 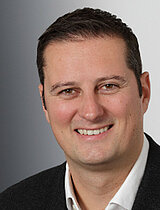 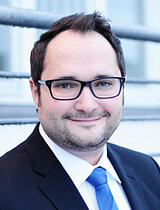