Stimulating the philosophical dialogue between the Arab world and Germany: AGYA member Sarhan Dhouib together with his AGYA colleague Fayçal Djeffal pursue a project on ‘Voices of a New Enlightenment’. The project intends to compose two anthologies – one in Arabic and one in German language – with the aim to highlight innovative perspectives on the broader public discourse regarding enlightenment and the development of rational argumentation.

The project ‘Voices of a New Enlightenment’ reflects on the dynamic and  the contemporary local as well as global dimensions of Enlightenment. It allows a transfer of knowledge between Germany and the Arab world which proceeds in both directions: In a first step, the AGYA project aims to present classical authors of the German Enlightenment and its earlier criticism from the end of the 18th century and the beginning of the 19th century to an Arabic-speaking audience in an anthology containing an introduction and the annotated translations. In the second step of the project, the focus turns to the debate in Arabic Modernity about tolerance (tasāhul and tasāmuḥ) and intolerance (taʿaṣṣub and lā-tasāmuḥ) – a central question in the Arab project of Enlightenment since the 19th-century.

'With the anthology in Arabic language, we want to expand the panorama on German philosophy in the Arab culture'

‘The first anthology in Arabic language, opens a new view on the history of the various manifestations of the debate on Enlightenment and its criticism in the context of the classical German philosophy. Since the reception of the German Enlightenment authors in the Arab world is mostly limited to Kant and Mendelsohn’, explains AGYA member Sarhan Dhouib, who is Assistant Professor of Philosophy at Kassel University and Fellow of the ‘Forschungsinstitut für Philosophie Hannover’. Furthermore, the project offers for the first time in Germany a well-grounded Arabic translation of famous and important German authors (such as Hamann, Herder, Schiller, Schlegel, Möhsen, Fichte, Reinhold and Schleiermacher). An insightful annotation and introduction of all texts by the editor add even more value to the collection of these masterworks. ‘With this anthology, we want to expand the panorama on German philosophy and offer new insights, new avenues and new ways of thinking that might lead to change beyond academia’, says Sarhan Dhouib.

The second anthology addresses the challenge that there are no anthologies in the German language on the debate around the Arab project of Enlightenment in the second half of the 19th century until present times. ‘We want to help to fill this gap with our second anthology’, says Sarhan Dhouib. ‘Critical reflections by Adib Ishaq, Ameen Rihani, Farah Antun, Khalil Saadeh and Muhammad al-Tahir ibn Ashur on religious intolerance are hardly known in Europe and will surely add new perspectives in the debate on tolerance and intolerance.’ The anthology shows the different agnostic, secular, juridical and theological approaches to the conceptions of tolerance and how they compete and influence each other. The critical engagement with various forms of intolerance by contemporary Arab philosophers like Nasif Nassar, Abdelwahab Bouhdiba, Mohamed Abed al-Jabri and Sadiq Jalal al-Azm is also presented in this collection of textes. The aim of this annotated translation is to broaden the understanding of scholarly works on the Near and Middle East beyond the islamocentric focus to include the perspectives of tolerance and intolerance in light of the entanglement of cultures. 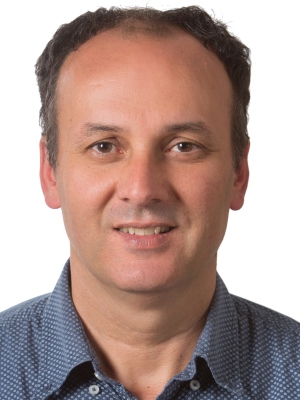 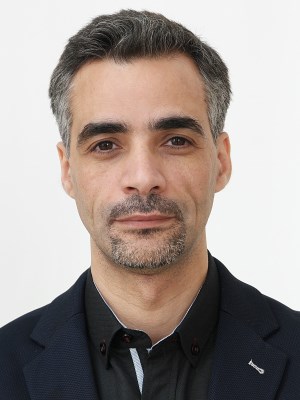 Date and venue of the project

The anthology 'Tolerance and Intolerance in the Arabic Modernity' will be published by the Klaus Schwarz Verlag (Berlin) in 2019.

The anthology in Arabic language will be published by Dar al-Tanweer, in 2019.