To experience the ambiguity of literary texts and the limitations of translatability AGYA members Barbara Winckler and Anis Ben Amor brought together German and Tunisian students in a translation workshop.

Translation is the act of traversing a bridge, of carrying ideas and meaning from one world into another through language. For scholars of culture, society and literature, grappling with and reflecting on one’s role as a cultural translator is an obligatory and indispensable part of the job. AGYA members Anis Ben Amor (German Studies, Tunis) and Barbara Winckler (Arabic and Islamic Studies, Münster) know that translation is not only a science, but also an art. To teach this essential lesson to budding young scholars, Winckler and Ben Amor convened a tandem translation workshop that brought together more than 30 university students from Germany and Tunisia who study the language, history, literature and culture of the respective other country.
Over the course of five days in Tunis in January 2017, the students engaged with short stories and other literary texts from German and Tunisian authors, including Wladimir Kaminer, Elke Helene Heidenreich, Moritz Rinke, Mohamed Sghaier Ouled Ahmed, Massaouda Boubaker and Walid Soliman. Each day the students worked in small groups consisting of two Arab and two German participants each. Although the texts had been circulated a month ahead and draft translations prepared in advance, the intensive work sessions in the small, mixed groups allowed the students to confront and wrestle with the many difficulties of translation: how to come up with equivalent words or phrases when a literal, one-to-one conversion fails to convey the same meaning; how to express fine degrees of nuance and tone; how to impart the culturally-specific context of certain references to incorporate different mentalities, points of view, living conditions and historical memories.
The students also met with two of the Tunisian authors, Massaouda Boubaker and Walid Soliman, allowing them to ask questions that arose during the translation process from Arabic into German. In the plenary discussion with Massaouda Boubaker, the author reflected on the possibilities and pitfalls of translating her stories into other languages, embedded as they are in the ideological, historical and political context of Tunisia. How did the students translate the immense symbolism of the “vegetable cart” in her short story “If the Cart Could Choose,” she wondered. This particular cart belonged to Mohamed Bouazizi whose self-immolation is often credited as the initial spark of the Arab Spring. How can a translator distinguish between the vegetable cart as an object, a piece of wood on wheels in a market, from the vegetable cart as a stand-in for the nation?
The discussion with Walid Soliman centered on the difficulty of interpreting one’s own work and drawing boundaries between the different roles and tasks of the author, the reader, and the translator. Despite the major differences in style and topics addressed in their literary texts, both authors emphasized the ambiguous character of literary texts that leaves translators ample scope for diverse interpretations, and both made the case for socially committed literature.
At the end of the five days in Tunis, the students overwhelmingly agreed that workshop was a valuable experience that expanded their understanding and appreciation of translation as a science, art, and embedded scholarly practice.
The opportunity for cross-cultural exchange was also integral to the overall experience: “In my eyes, the translation workshop was more than just working on texts with German and Tunisian students,” said one of the German participants. “It gave both sides the opportunity to get to know each other and made the German group gain insights into Tunisian students’ awareness of political and social changes occurring in their country. Pre-existing stereotypes of mine were shattered and replaced by a more broad and personal point of view.”
Ben Amor and Winckler consider this tandem translation workshop as a pilot project that they hope to continue and expand as part of a broader exchange initiative between their respective university departments at the University of Tunis El Manar and the University of Münster. 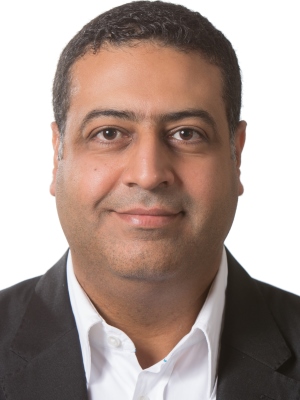 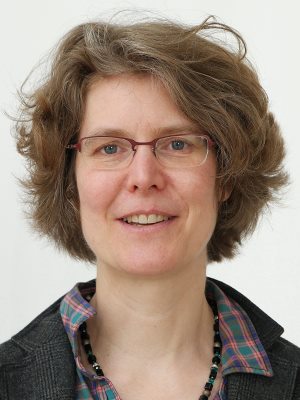