Like no other item of daily life, food intimately connects the world's population to the process of globalization - a process that was by no means a recent development. Particularly Europe and the Mediterranean have been connected by alimentary exchange since antiquity. Yet while food serves to build bridges, it is also a potent marker of social, religious, gendered, and ethnic differences. This conference aimed at exploring the cultural as well as scientific ramifications of food and foodways in Europe and the Mediterranean in a longue durée and interdisciplinary perspective. 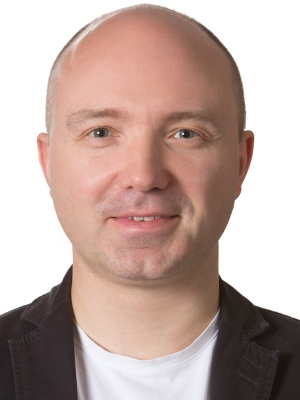 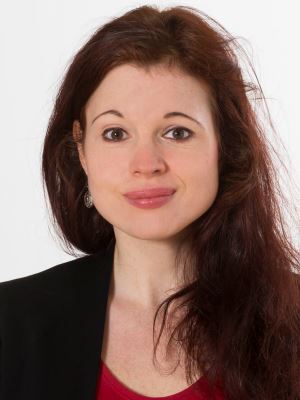 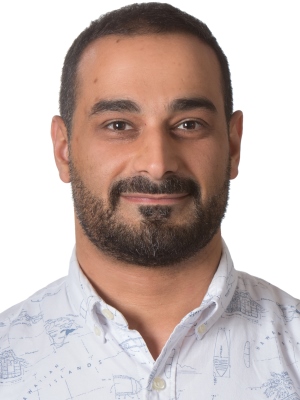 The "Abominable Pig" and the "Mother of All Vices": Pork, Wine and Culinary Encounters in the Early Modern Mediterranean by Prof. Eric R. Dursteler

This presentation examined the multifarious ways in which food informed religious and communal identity in the early modern Mediterranean. In particular, the focus was on wine and pork, which have occupied a privileged position in articulating regional cultural and religious boundaries.

Excursion along the Food Heritage Trail in West Beqaa, Lebanon

The Abbasid dinner has introduced more than 20 staple dishes and desserts including the judhaba, the sikbaj, the madira, and the lauzinaj which often appear in premodern Arabic literatureand poetry. Brigitte Caland is a professional cook and has an interest in the history and evolution of food.

The event was realized in cooperation with Brigitte Caland and with the kind support of Le Bristol Hotel Beirut and Chateau Kefraya.