Mathematics as a global factor of connectivity and social development – With this notion in mind, the Arab-German Young Academy of Sciences and Humanities (AGYA) together with Texas A&M University at Qatar organized an international panel discussion in Doha on ‘Mathematics and Internationalization: Innovative Approaches in Research and Education’ on 26 November 2017.

Organized as public outreach event of the 2nd AGYA Math Olympiad Camp, which took place in Doha from 23 to 25 November 2017, the panel discussion underlined the math camp’s objective to serve as platform for productive interaction between students, trainers, teachers, and university professors from Qatar and Germany.
Following the warm welcome of the host and Dean of Texas A&M University at Qatar, Dr. César O. Malavé, as well as of the Deputy Head of the German Embassy, Peter Ziegler, AGYA Member Dr. Andreas Fischer, science and technology consultant from Germany, emphasized the importance of mathematics in education and the benefits of an AGYA membership.

The keynote speech ‘Mathematics as a driving force of social development’ by Prof. Dr. Dr. h.c. mult. Martin Grötschel, President of the Berlin-Brandenburg Academy of Sciences and Humanities (BBAW), showed how – especially since the last 50 years – mathematics has contributed significantly to competitiveness of countries as it has made production and business more efficient, profitable and safer. The examples ranged from computer based optimization of telecommunication networks to optimizing traffic and transport systems as well as medical procedures in cancer therapy.

AGYA Co-President and initiator of the Math Camp in Doha, Prof. Dr. Ahmad El-Guindy of Texas A&M University at Qatar, moderated the international panel discussion of high-level experts on ‘Mathematics and Internationalization: Innovative Approaches in Research and Education’. AlJawhara Hassan Al Thani (School Culture Coordinator, Qatar Foundation) who was invited together with Cynthia Bolton (District Coordinator of Gifted Programs for the Qatar Foundation) and Mehdi Benchaabane (Director of the Education Development Institute, a member of Qatar Foundation) emphasized the notion that ‘Math is not exclusive’. Together with Prof. Dr. Rainer Kaenders (Professor for Mathematics and Didactics at the University of Bonn) and Prof. Dr. Matthias Ludwig (Professor for Didactics of Mathematics at the Goethe University Frankfurt) the experts discussed the social dimensions of mathematical education as well as innovative pedagogical tools for presenting and teaching mathematics from around the world. Mehdi Benchaabane pointed out that “if you don’t connect math to real life, you’ll lose them”, referring to mathematics in school.

This is why Professor Ludwig has created the web portal and application ‘Math City Map’, which he introduced to the interested public. The ‘Math City Map’ enables math students and teachers to engage in mathematical challenges in a playful way outside of the class room. Following so called ‘math trails’ students can discover math outdoors on real life objects worldwide.

Another innovative pedagogical tool was demonstrated by German YouTube Star Johann Beurich. The PhD candidate in mathematics sings and raps about mathematic problems and formulas under the pseudonym 'DorFuchs'. In preparation for this event he had translated some of his songs into English. The audience of scientists, teachers, interested parents, and students was cheering when he performed his songs on ‘Linear Functions’ and the ‘Quadratic Formula’.
‘Besides Mathematics I’ve always loved making music and wanted to write songs myself, but didn’t have the lyrics for it. So I brought my passion for mathematics into a song’, explained Beurich to the audience at the event. He had a similarly pragmatic explanation for the fact that he is rather rapping than singing: ‘Since it takes quite some words to derive the p-q-formula, I ended up speaking really fast instead of singing – so that’s how I came to rap music.’ At the time of starting his YouTube channel Beurich was 16 years of age, about the same age as the student participants of the 2nd AGYA Math Olympiad Camp in Doha which took place from 23 to 25 November 2017. Over the course of the math camp, 50 students and young math talents together with 50 teachers had learned and applied new problem solving techniques and mathematical concepts with the help of German and Qatari trainers. The AGYA Math Camp in Doha is a project of the AGYA Members Ahmad El-Guindy, Andreas Fischer, Laith Al-Shawaf, Kalman Graffi, and Vanessa Lux.
At the outreach event, the six best students who participated in the three-hour math competition of the AGYA Math Olympiad Camp on the day before, received an award. AGYA Co-President and initiator of the Math Camp in Doha, Prof. Dr. Ahmad El-Guindy of Texas A&M University at Qatar, expressed his delight: ‘It was inspiring to see how students and teachers alike gained new knowledge and immediately applied it during the problem solving sessions. I’m convinced that the AGYA Math Camp will be a cornerstone for a scientific community of passionate teachers and pedagogics in Qatar.’ Projects like this perfectly blend in with the AGYA goal to implement interdisciplinary research projects and transnational initiatives on questions of education and science that are relevant to society.

In addition to the international panel discussion, the invited experts from Germany visited the German International School Doha and the Omar Bin Al-Khattab Secondary School in order to encourage young students to explore their mathematical talents. Among the experts were Prof. Dr. Dr. h.c. mult. Grötschel and Dr. Andreas Fischer, who outlined the importance of mathematics in optimization, innovation and social development. Following the expert’s inspiring talks, the students had the chance to enjoy the musical input by German YouTube star Johann Beurich. Furthermore Prof. Dr. Matthias Ludwig presented his project ‘Math City Map’. During his stay in Doha he used the opportunity to team up with Prof. Dr. Ahmad El-Guindy and created the first Math Trail in Doha. Interested students and teachers can now engage in mathematical challenges around Aspire Zone, calculating for example the surface of a gigantic football near Aspire Academy or the height of one of the flag poles near Khalifa Stadium. 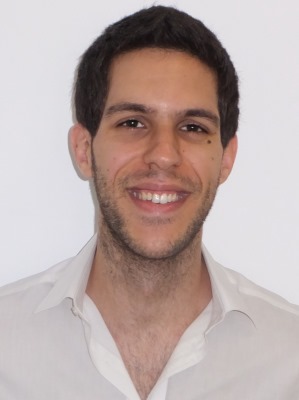 Psychology
University of Colorado at Colorado Springs, Department of Psychology 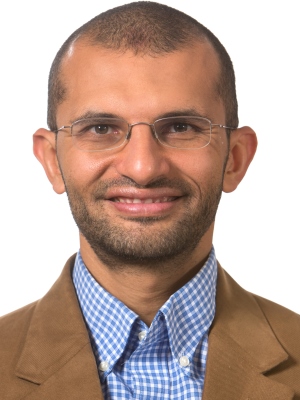 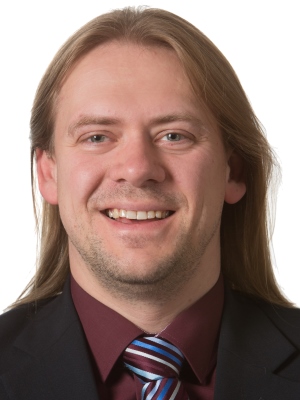 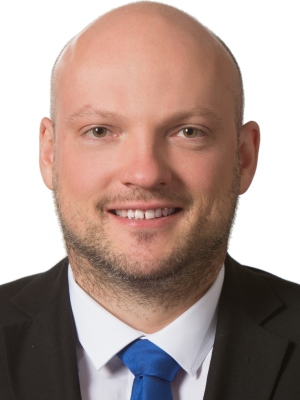 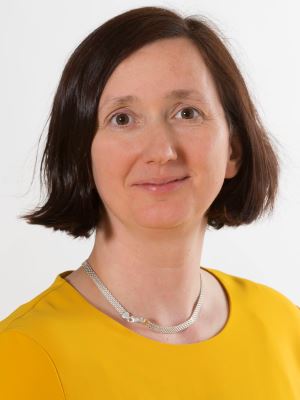 By clicking on this preview image, YouTube videos will be shown on the website www.agya.info. Please note that after activation personal data are transferred to YouTube. After clicking on this video preview image, all videos of the AGYA website can be viewed permanently without activation in the individual case. You can cancel the permanent activation again by using the opt-out option on the AGYA Privacy Policy page.

German YouTube Star Johann Beurich and PhD candidate in mathematics sings and raps about mathematic problems and formulas under the pseudonym 'DorFuchs'. At the event in Doha he performed his song ‘Linear Functions’.

Date and venue of the project