In the framework of a tandem project entitled ‘Understanding Arab Media’, AGYA members Carola Richter and Hanan Badr organized an innovative week-long summer school in July 2017 in which participants both interrogated and embraced the increasingly digital facets of media creation and cultures of communication in Germany and the Arab world.

Twenty students and educators from Algeria, Egypt, Iraq, Jordan, Lebanon, Oman, Qatar and Tunisia traveled to Berlin to join forces with thirty German students to explore recent phenomena in Arab media by making media of their own. In mixed intercultural teams, the students conceptualized and produced short informative videos on different media systems in the Arab world and Germany for an open-access e-learning platform. As Carola Richter described it: ‘The summer school actually was three courses in one: learning about Arab media and politics, getting video production skills and enhancing intercultural communication’.

The films drew on academic literature and debates, but most importantly, on first-hand interviews with journalists and academics. During their four days in Berlin, the students and educators worked together to conduct research, prepare interviews and finalize scripts. One complete day was devoted to shooting interviews and editing the video footage. The final result was 11 short films on media systems in different countries addressing the current state of journalism and topics like the scope of media regulation, the role of social media and journalism in exile.

In describing her inspiration for the course, Richter noted, ‘I always felt that students prefer creative sources to learn from. Visual material is key in their information repertoires. But producing this material is not easy. It takes a lot of time: searching for interview partners, shooting relevant scenes, fact-checking the information and so on. It was really great to be able to rely on my fellow Arab instructors and their students. Through this collaboration we could bring together invaluable experiences and knowledge’.

Azzan Adil, who joined the summer school from Oman, wholeheartedly endorsed Richter and Badr’s hands-on approach: ‘In line with the saying “a picture is worth a thousand words”, visual learning has a profound impact on the brain of a learner. The major part of the brain is devoted to processing visual information, which makes it easier for us as students to understand and it helps retain the information for a longer time, unlike traditional learning methods in which we only get to see black and white texts’.

For Azzan, the summer school was his first learning experience outside of Oman. While the intercultural experience was challenging, he also enjoyed and benefited from it immensely: ‘The entire process of making the video was priceless for me. I loved the teamwork and the experience was amazing. Working with new people from all around the world towards a mutual goal and giving our best to produce the best is exactly what I was looking for in this summer school’.

Mohammed Fadhil also emphasized the value of intercultural exchange at the summer school: ‘I was born and raised in Iraq, and my mother tongue is Arabic. It helped me understand that there are many small details that are overlooked when both sides study each other’. For instance, as an activist and blogger, Mohammed describes his own media work as apolitical. While this stance puzzled many German students, students from other Arab countries shared his perspective, stimulating rich discussion and debate during the summer school over differences in ‘how the West studies the Arab world and how the Arab world studies the Arab world’.

Mohammed’s favorite part of the course was ‘writing the script, learning how to use a camera and edit a film while working with a group’. He observed that ‘often, being invested in academia somehow dissociates academics and researchers from society’. For him, the summer school’s interactive approach combining theoretical and practical aspects was ‘more informative and realistic of when academics interact with society’. He believes that ‘more programs like the summer school are needed to create a platform for better understanding how different countries and cultures approach certain topics and how academia can lead the way, but in practical and realistic forms between multicultural societies’.

The films produced during the summer school can be found on the e-learning platform www.areacore.org/ims, where they now serve as a valuable resource for anyone interested in self-guided learning or teaching about media from an intercultural perspective. The platform is open for further contributions and will continue expanding in the future. 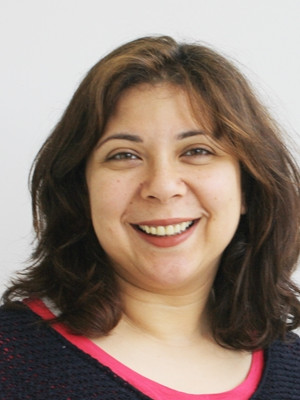 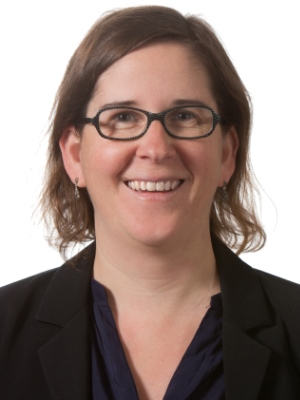